Based out of Telstra HQ in Sydney, we developed, and then streamed, 8 interactive games live on Facebook, with Telstra customers playing along at home using their phone numbers to compete. Hosted by some of Australia’s most beloved entertainers, it was epic an 12 hours of continuous content. 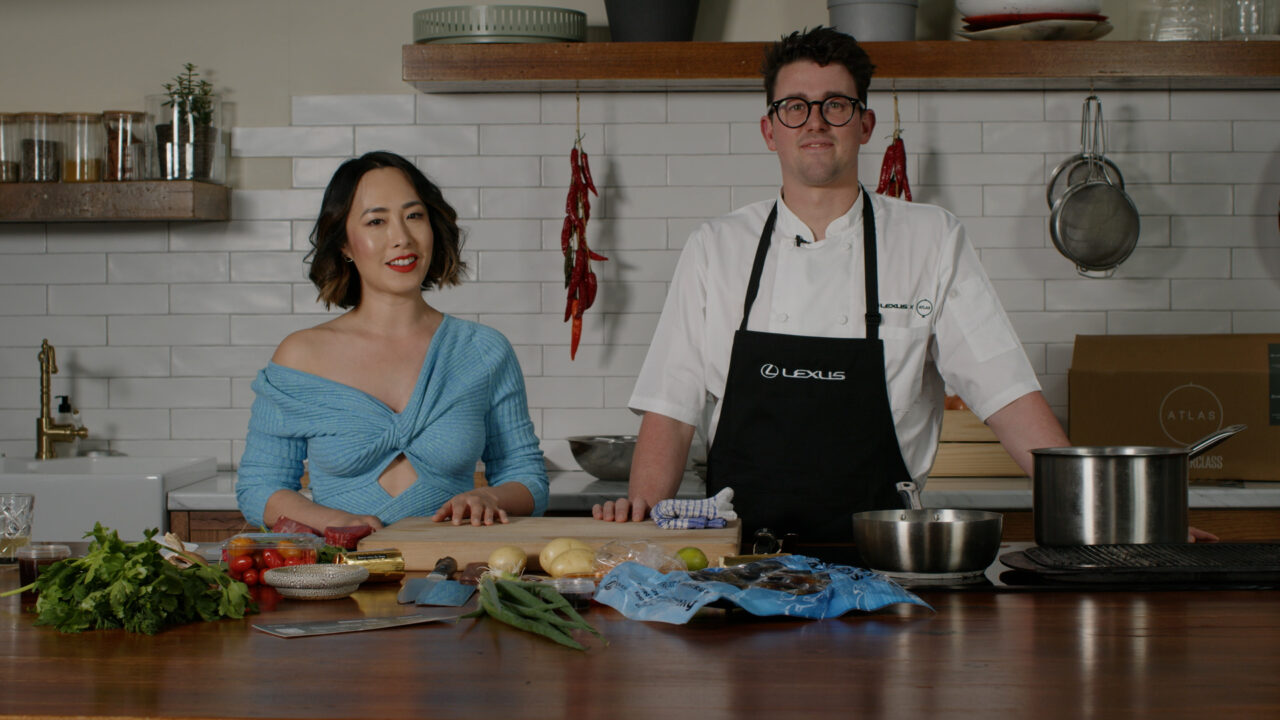 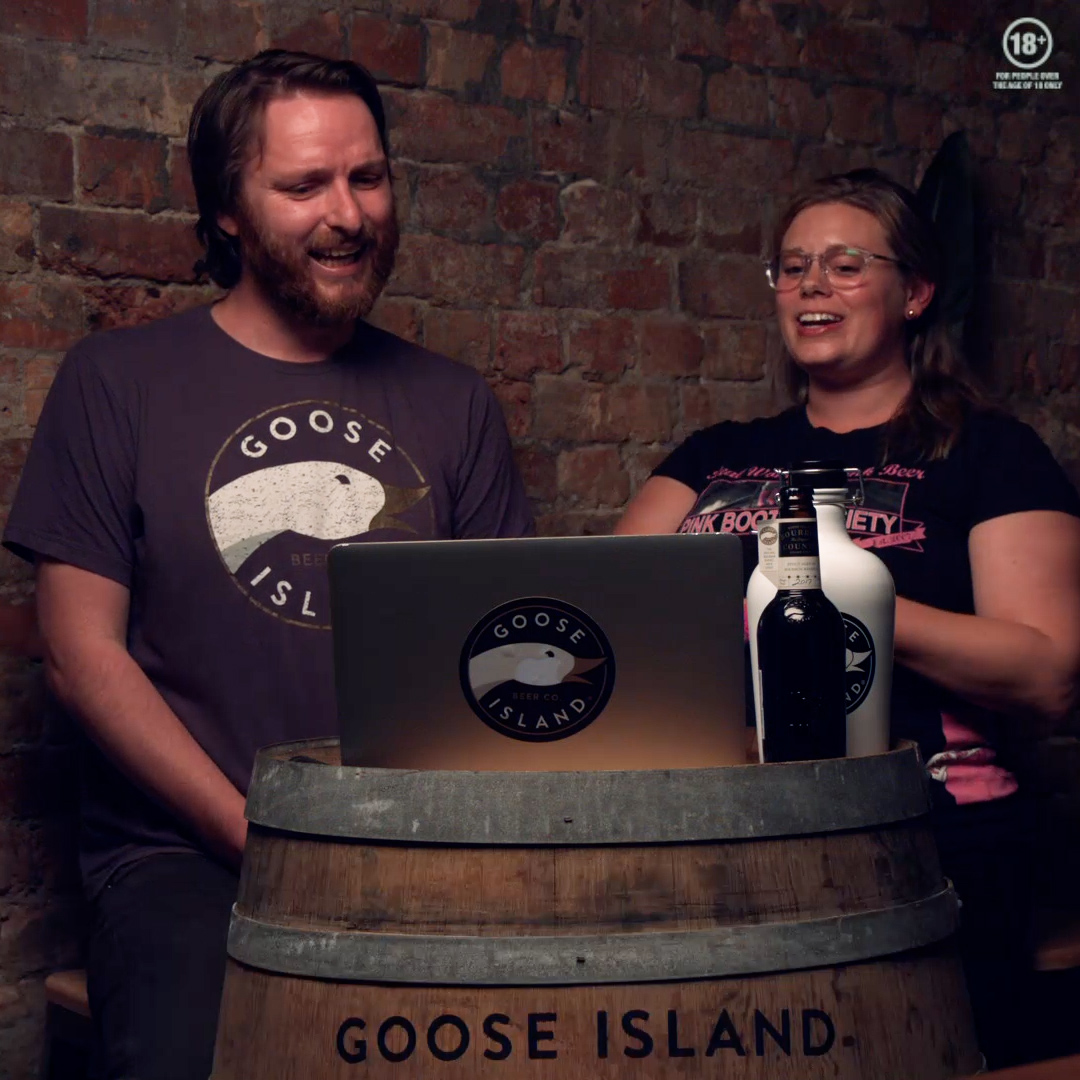