A sucker punch for the world of big tech, follow along as we lift the lid on their hidden agendas
TV Series
Tech on Trial

The original design of the internet was open, free and fair. But quietly it’s been hijacked by a handful of trillion dollar companies who now wield unprecedented power over us.

In this series, we will uncover the hidden agendas of big tech. Hosted by Steve Sammatino, Tommy McCubbin and Rad Yeo, Tech On Trial is a show that puts the spotlight on big tech.

An exposé of Big Tech

Did you know that there are 5 tech companies with a combined worth of more than 6 trillion dollars? Collectively they are bigger than all but 2 countries GDP.

They drive our cars, organise our cities and serve as our personal assistants.
There is no facet of our life that they don’t touch. If it’s got electricity in it, it’s got big tech in it!

The foundations that Big Tech has been built on has a lot to do with the manipulation of numbers and algorithms. This has got to be the biggest fraud in history. It makes Enron look like childs play. 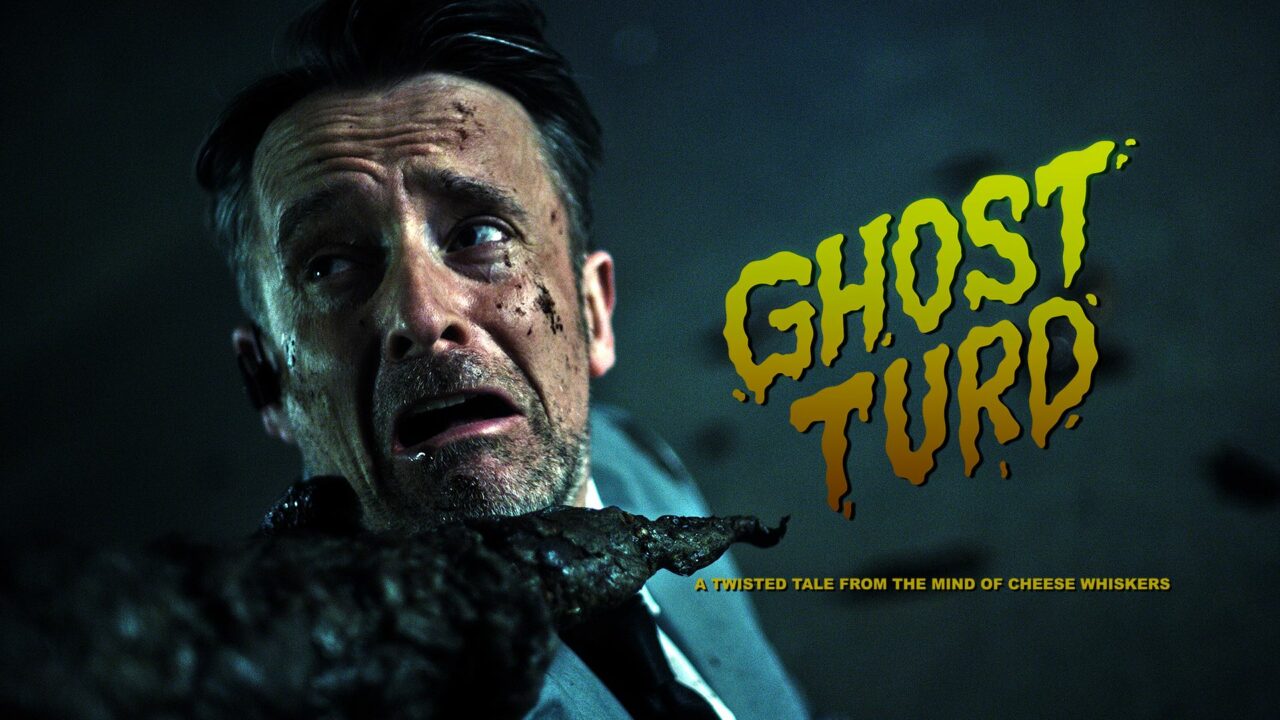 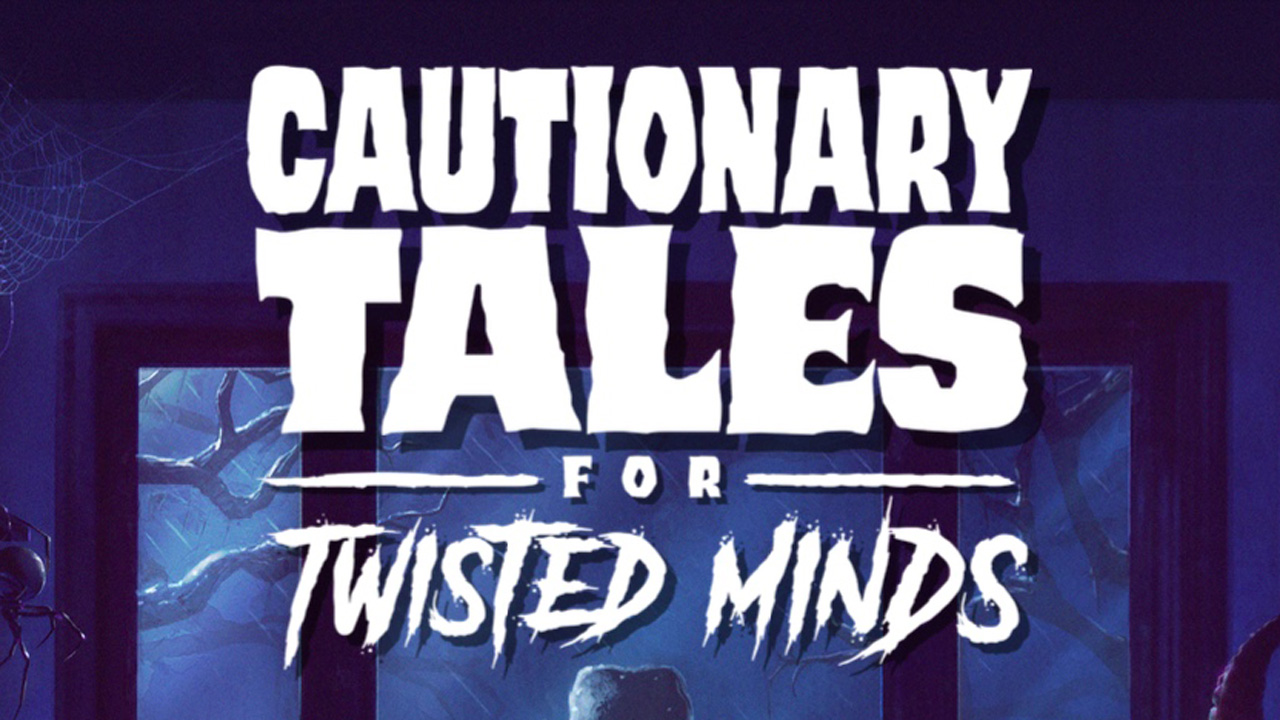