Cautionary Tales For Twisted Minds is a 10 part Horror/Comedy series for 8-12 year olds. Each episode is drenched in rich, Australian culture. Set in the now but inspired by children’s TV shows of the past, we will go on a fun-tastical journey where we bring the absurd to life. Our audience will shriek with fright one moment, then giggle with delight the next.

The show is set at Heedful High and centres around Mr. Tales infamous detention class. It’s here that we’re introduced to our misbehaving gang of cheeky youths, who for various reasons have found themselves in the presence of Mr. Tales every Tuesday at 4pm… Now Mr. Tales, who is a larger than life character who has an innate way of making the kids see the error of their ways through his vast arsenal of Cautionary Tales.

Imagine if the Crypt Keeper hosted Bronson and the Twist family for dinner or R.L Stein, Matt Parker and Trey Stone went on a writers weekend into the woods.

Cautionary Tales is the result of such meetings. 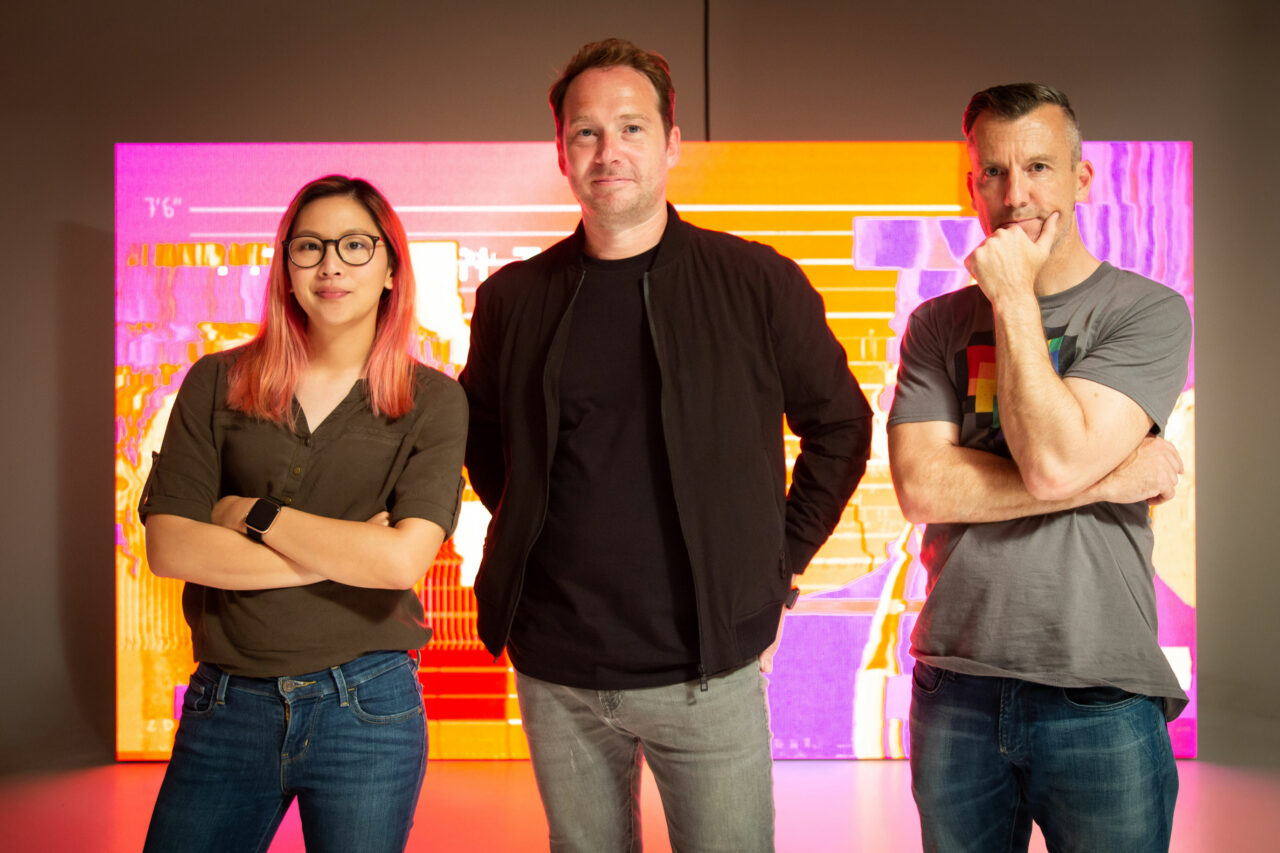 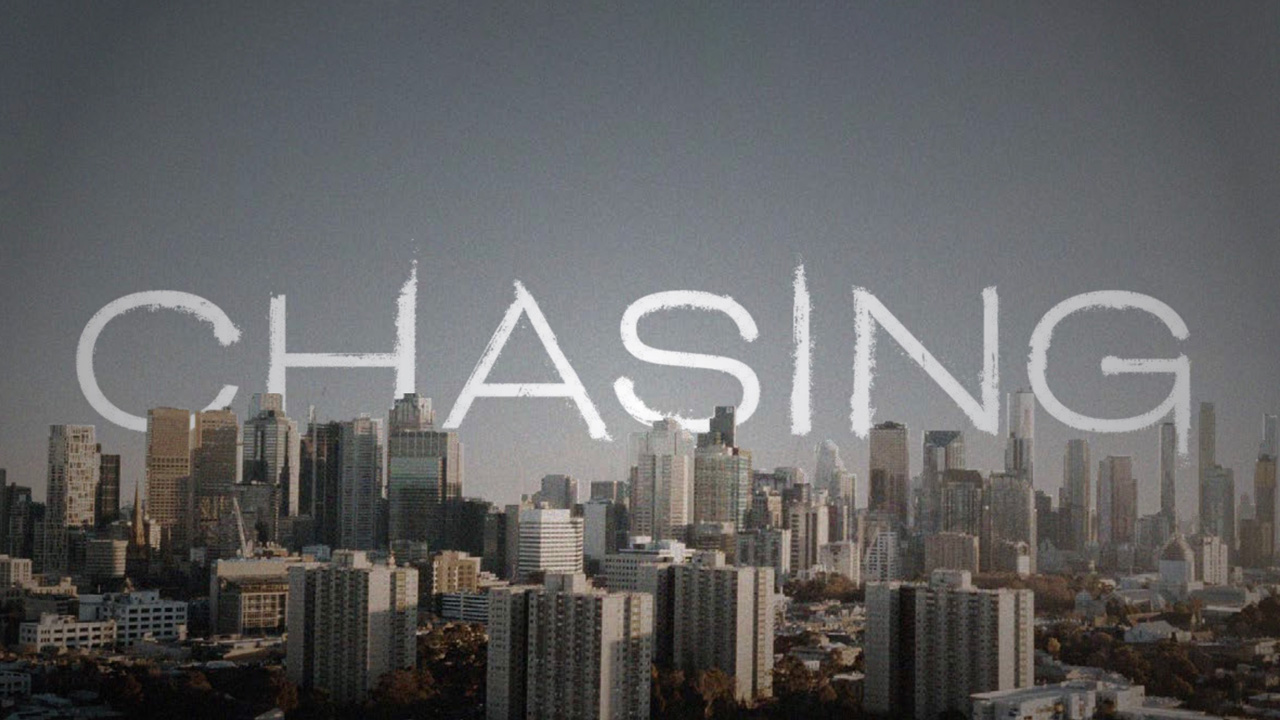