Due to the constraints of Covid and live venue capacities, Illy came to Magnetizer in order to record a debut performance of his new album live from The Get Down in Melbourne, Australia.

Fans got to enjoy his performance from multiple camera angles, as though they were on stage with him. As an added treat, they were able to interact with him via an online platform in between songs so it felt like an intimate concert. It was one of the first such experiences in Australia.

One of the first live concerts in Australia broadcast on Moment House. 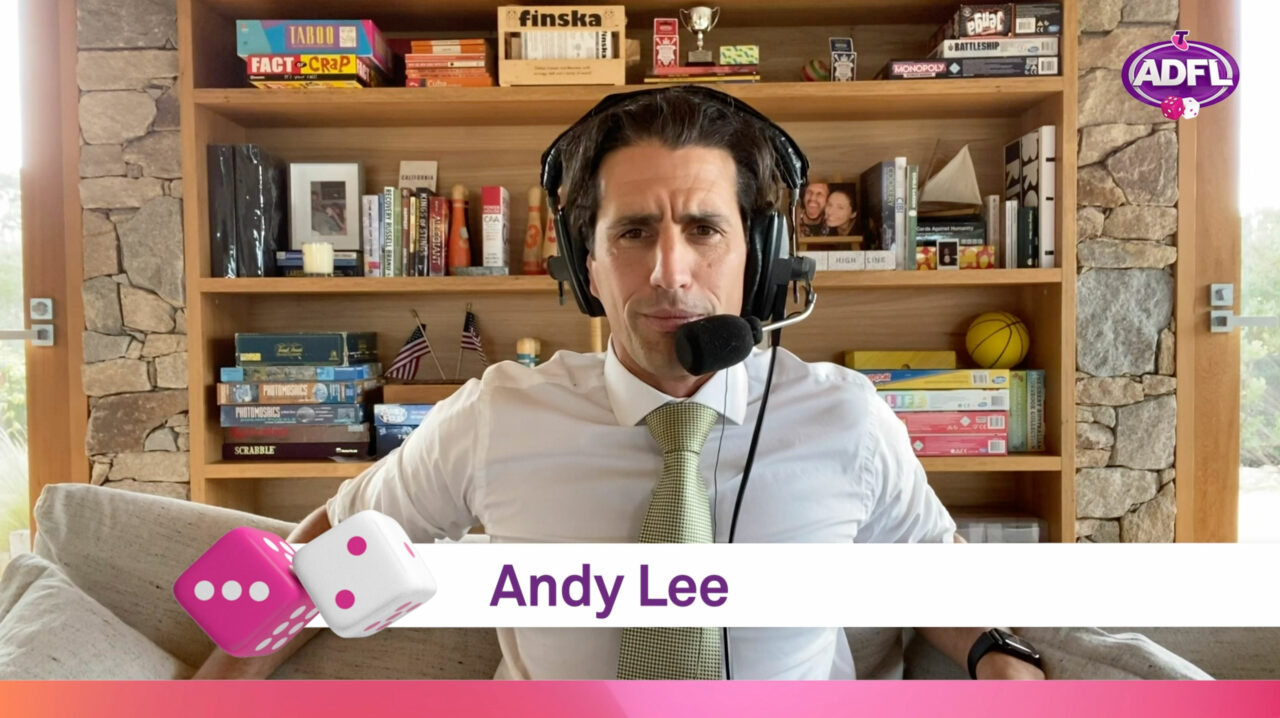