On the 1st week of August, shooting began on our latest short film ‘Ghost Turd” written and directed by Cheese Whiskers.

It’s a comedy horror about a vengeful spirit that haunts and torments unsuspecting dog owners who don’t clean up after their pets in public places.

We built our kids bedroom set in Studio 3 at Docklands Studios in Melbourne, Australia. The set build, whilst quite small had plenty of different elements to it. Every light was connected to a DMX board to give us ultimate control for a key scene. There was a home made rain machine on the exterior fashioned out of PVC pipes. We had a 20×20 projector screen with our previously shot ‘park across the road’ been projected onto it. There were moving walls. A magical closet. And a resident Dog…

The short is lead by Aussie screen legend Don Bridges and 3 up and comers in Alec Golinger, Campbell Gruiters and Yared Scott.

Stay tuned for the next block of shooting later this year.

All photo’s by the Uber talented Tim O’Keefe. 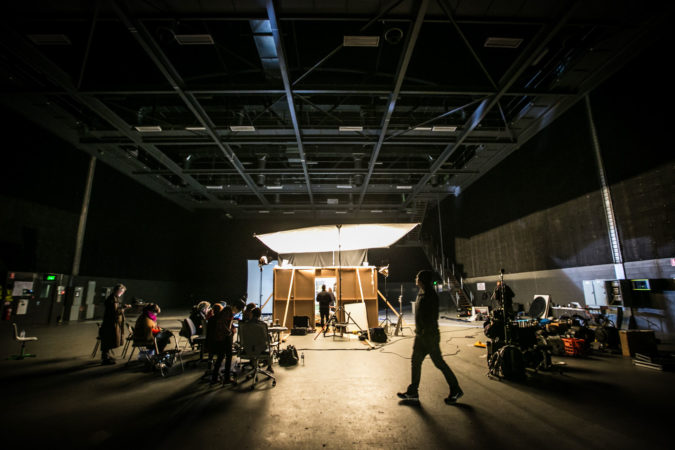 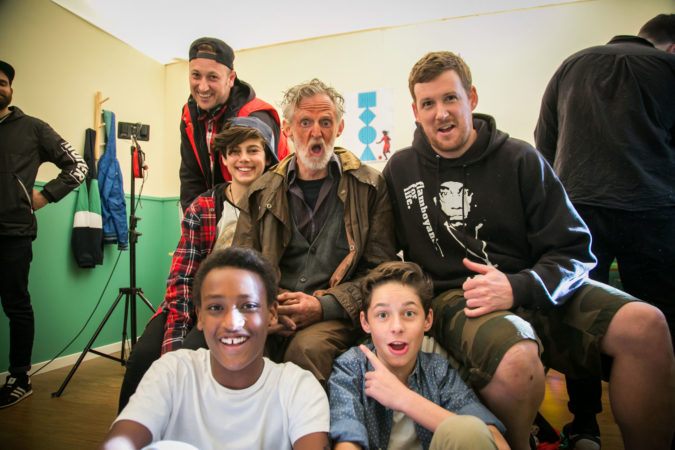 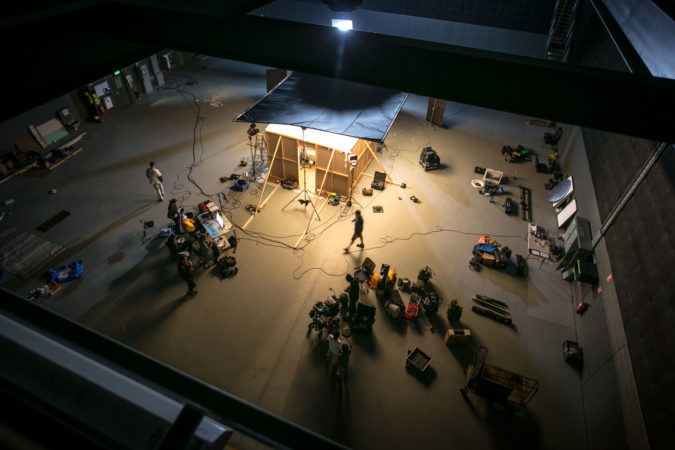 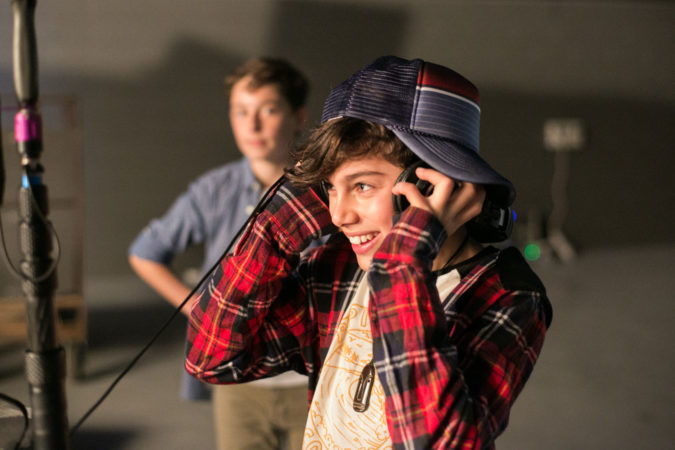 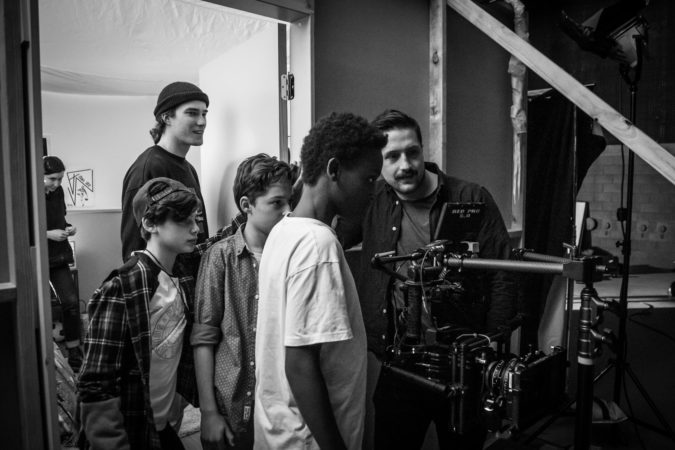 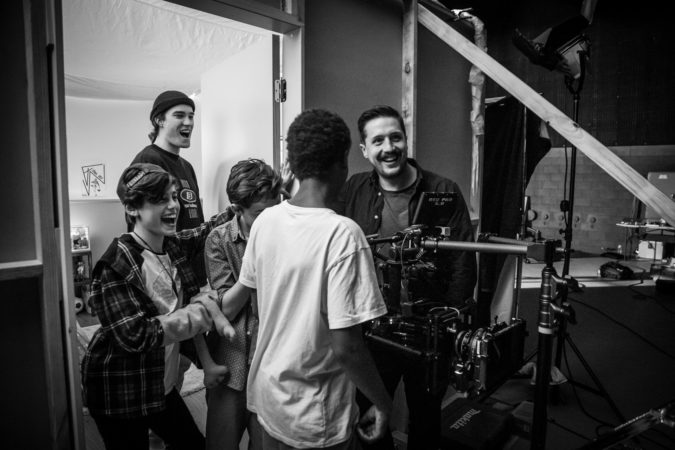 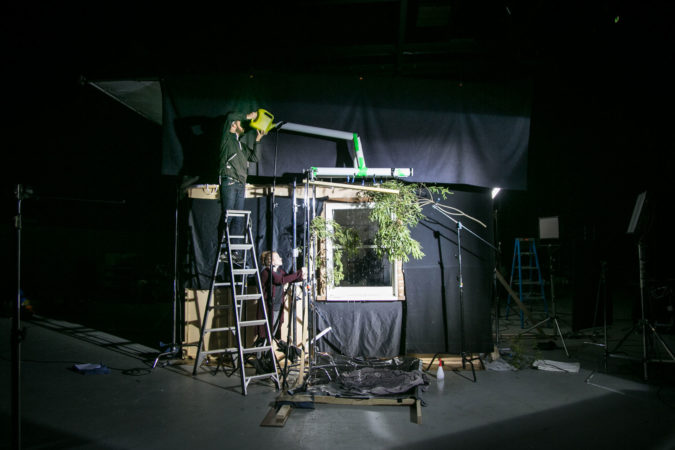 Our highly functional rain machine. No seriously, it was amazing. 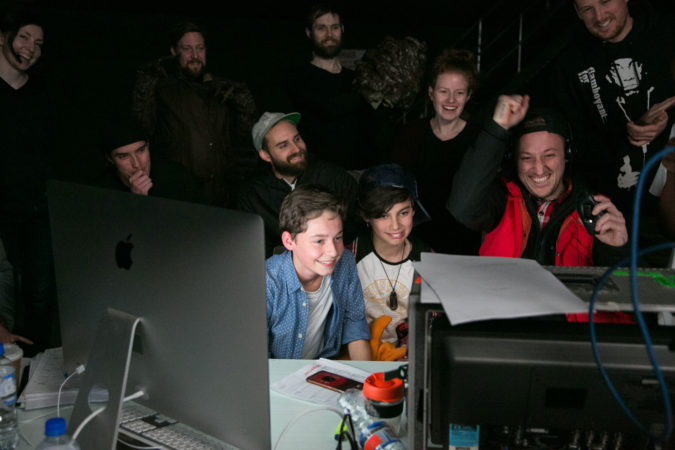 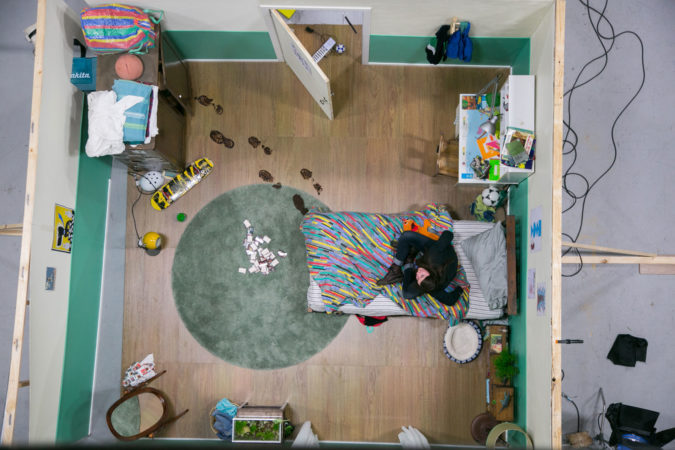 Celeste and her creation 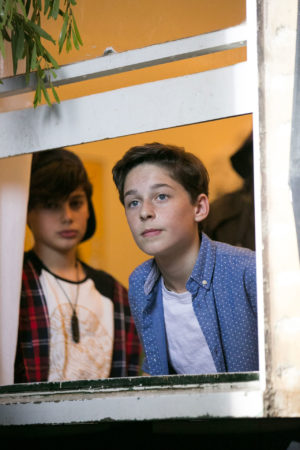 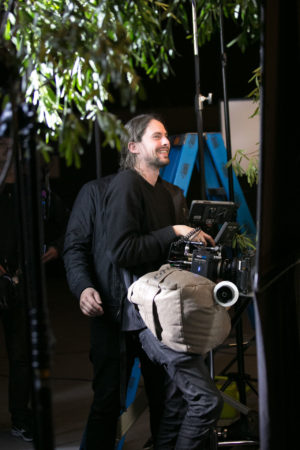 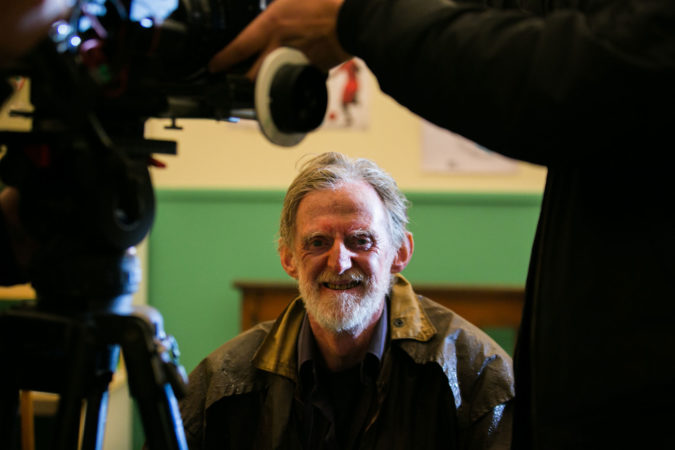 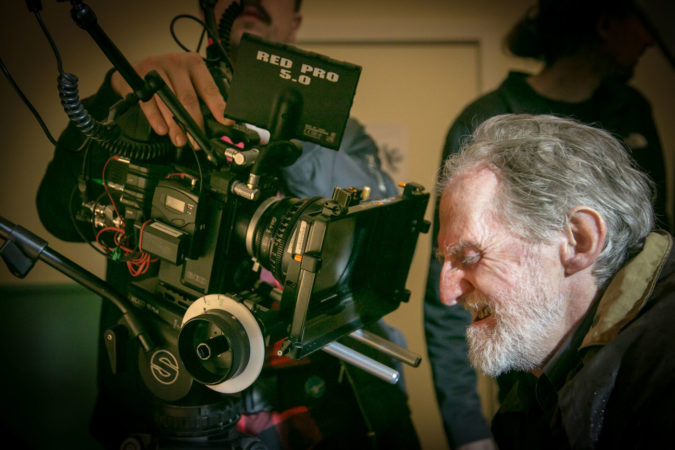 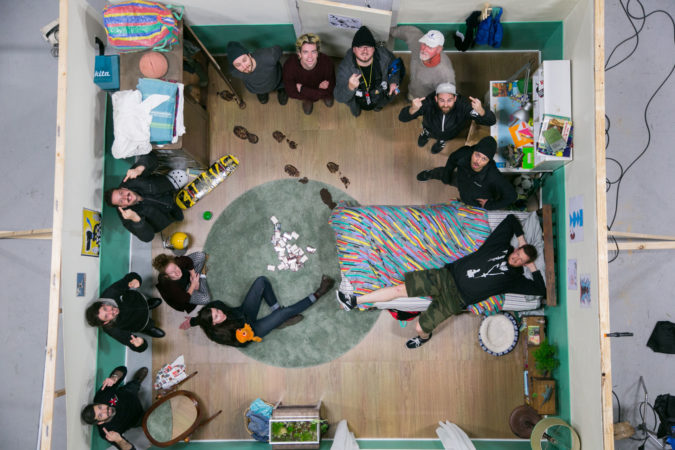